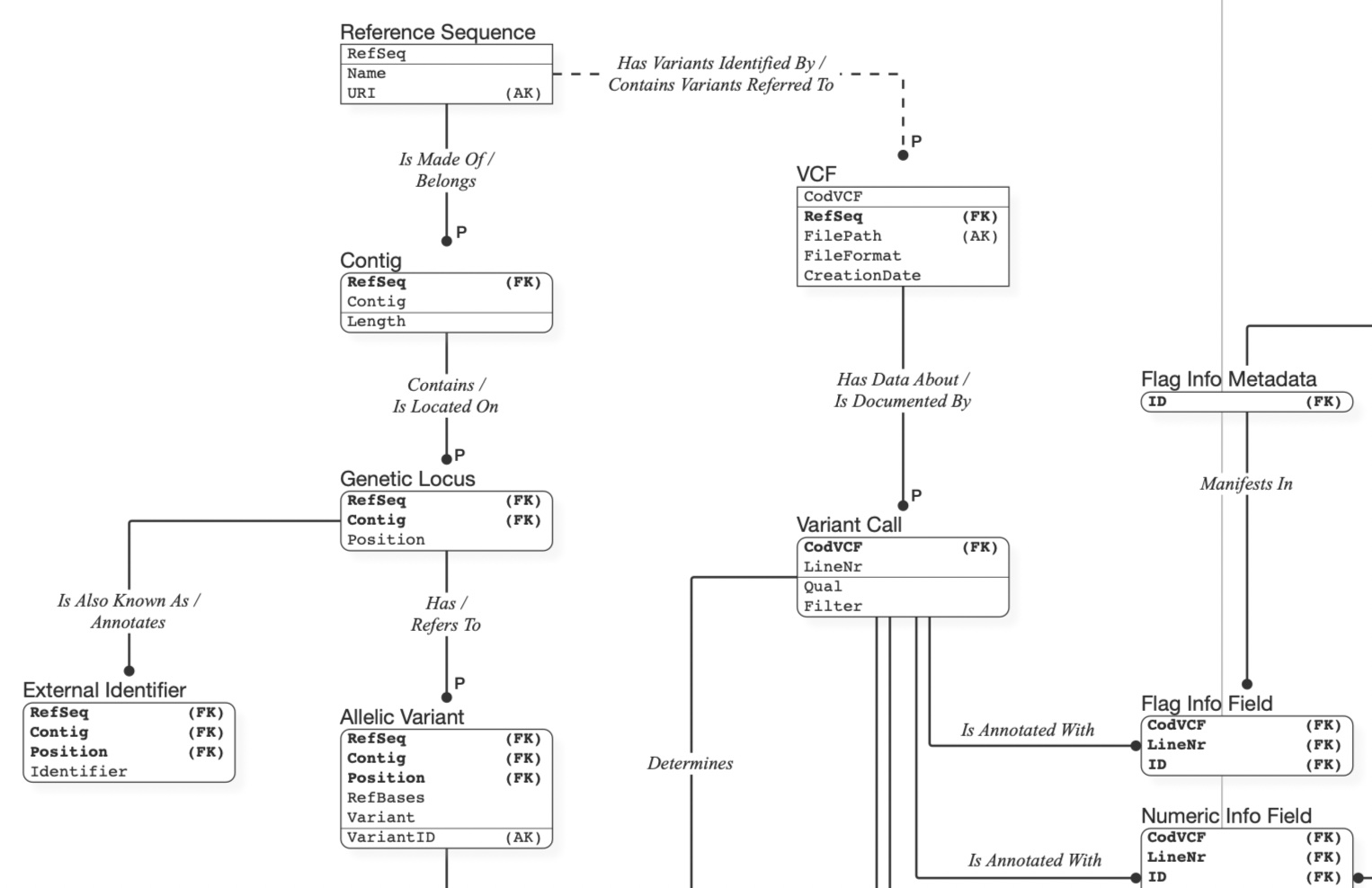 Last updated: July 26th, 2021 Professional stencil set to draw IDEF1X diagrams conforming to ISO/IEC/IEEE 31320-2. Supports both the traditional key-style modeling (suitable for designing Relational databases) and the newer identity-style modeling (suitable for object-oriented modeling). The stencils perfectly align on an 8pt grid. They use standard fonts available in macOS (Times New Roman, Helvetica Neue, Courier), but they can be used with other fonts as well. In particular, Courier can be replaced with most fixed-width fonts, typically at 6pt or 7pt, without breaking the alignment on the 8pt grid. For instance, a combination that I like is Futura 9pt for headers, IBM Plex Mono 6pt for attributes, and Optima 8pt for verb phrases and notes. Level-2/3 entities vertically resize automatically to fit the list of attributes. The stencils have accurately positioned magnets that align to the 8pt grid as long as the stencils's width is not changed (resize the entities only vertically!). Some stencils have associated notes: make sure you read them! (In OmniGraffle's menu, enable View > Notes, or hover over a stencil). Requires a recent version of OmniGraffle Pro (7.18 or later). IMPORTANT: set your canvas to use an 8pt grid with one or two minor steps! 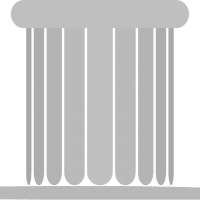 © 1994–2021 The Omni Group; Apple, MacBook, the Apple logo, iPad, and iPhone are trademarks of Apple Inc., registered in the U.S. and other countries. App Store is a service mark of Apple Inc.